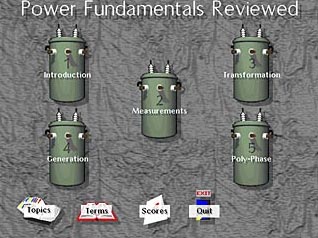 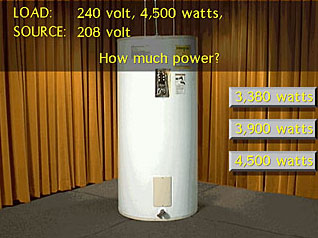 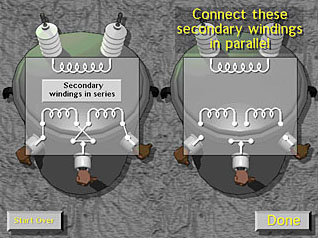 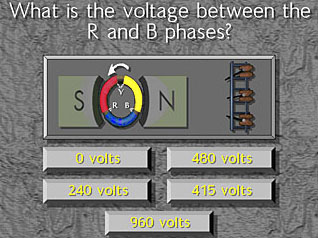 This training is the first training in the "Transformer Bank Workshop" series. All the the courses in this series use full-screen, full-motion video.

Your workers can test out of a lesson and skip it by passing the pre-test at the beginning of each lesson.

This training was produced in collaboration with Otter Tail Power Company and Gordon Solee, PE. The program is based on Mr. Solee’s popular and respected "Transformer Hands-On Workshop".

Topics
The course presents the following topical areas:
Intended Performance Outcomes
Upon successful completion of this course you will be better prepared to: